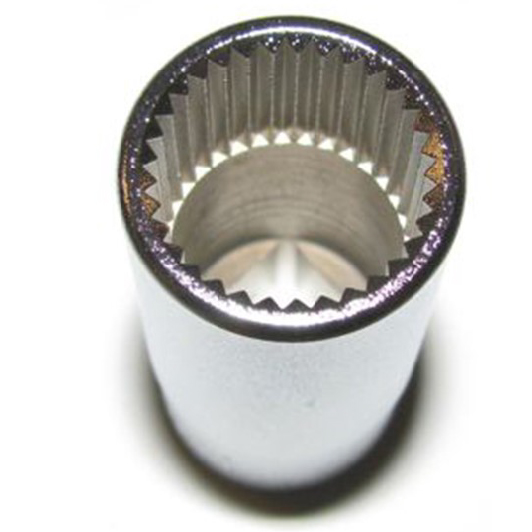 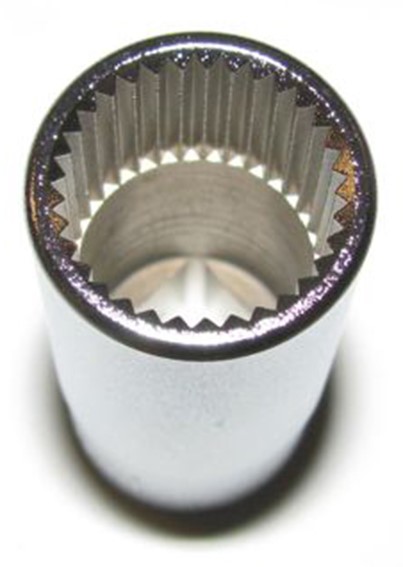 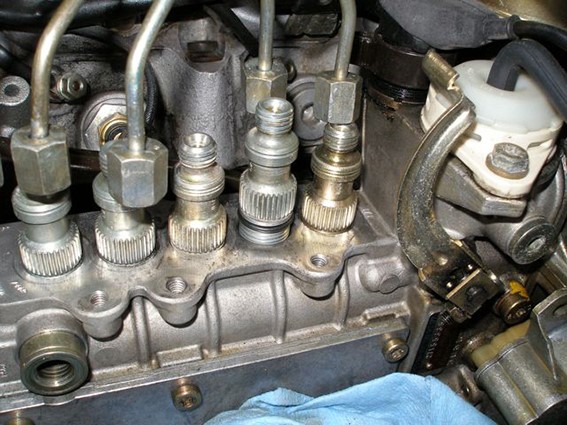 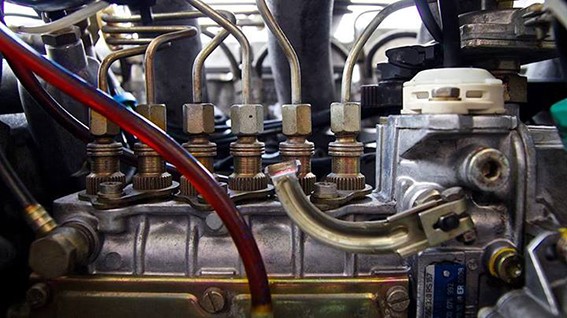 If you have any kind of question about product operation please kindly refer video as below link https://www.youtube.com/watch?v=PlB0Uc1qdUk&t=15s 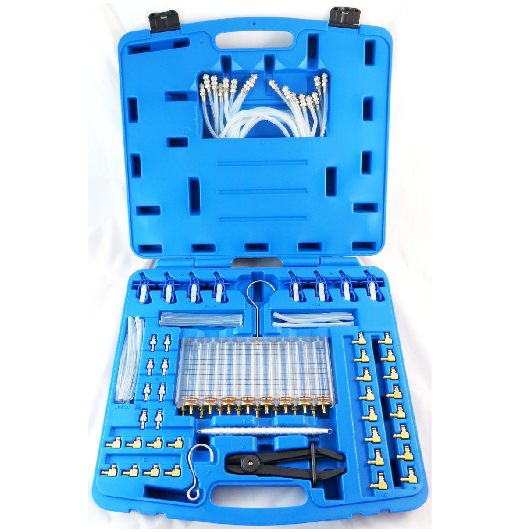 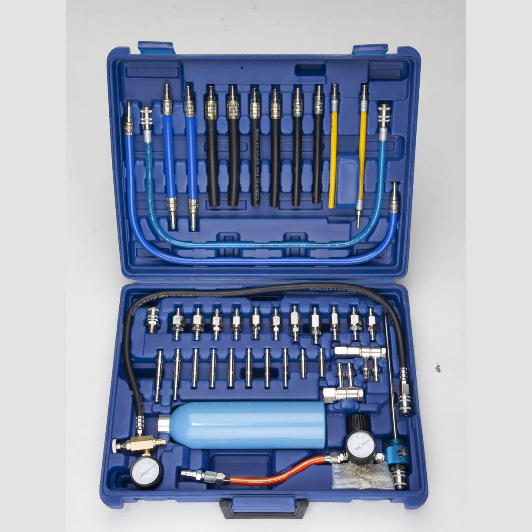 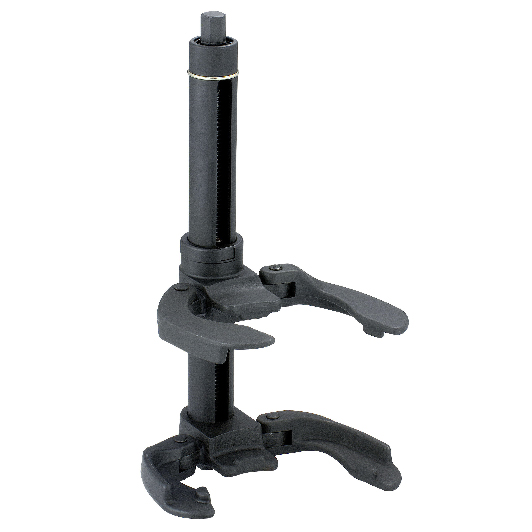 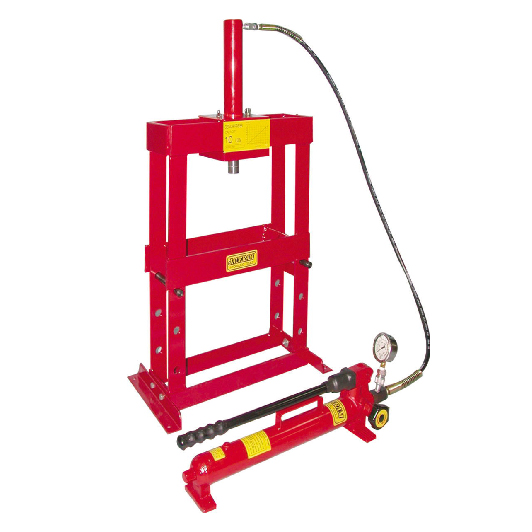 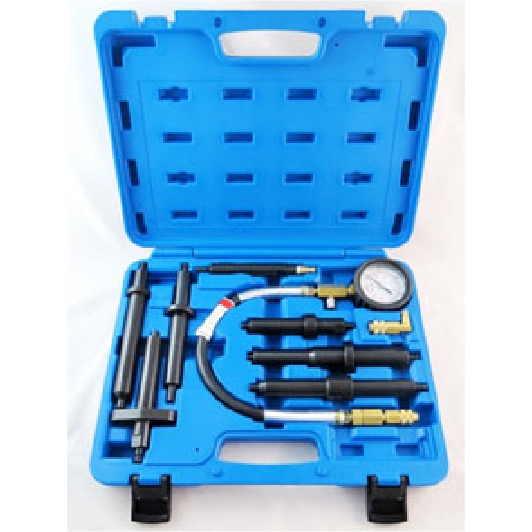 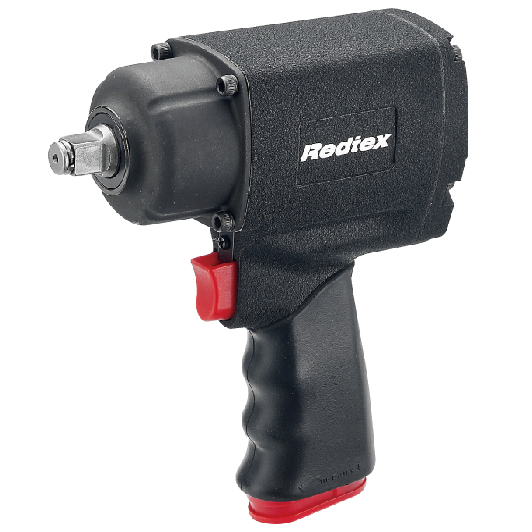 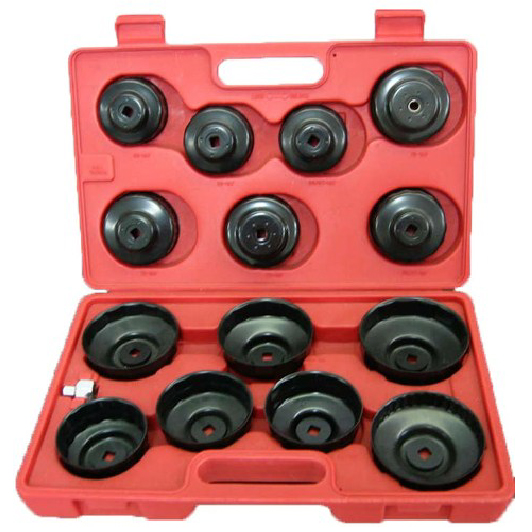